Campers who spend time at high elevation in the Western mountains may be surprised to discover pink or red patches on snowfields during summer treks. In the early 1800s, this phenomenon was rather implausibly attributed to meteorites. In fact, this so-called “watermelon snow” is due to an alga, Chlamydomonas nivalis, that lives on the snow.

This cryophilic (thriving at low temperatures) alga shows up during the summer, when the surface of snowfields can melt. The reddish color is due to biochemicals that serve as a form of sunscreen for the organism. Watermelon snow (also sometimes called “blood snow”) can be found in persistent snowfields throughout the world, including in the Alps, the Himalayas, and Antarctica.

Watermelon snow is a representative of a surprising amount of life on snowfields. Ice worms, rotifers, nematodes, and springtails eat the algae. And Chlamydomonas nivalis is one of just 60 species of algae that live on snow. Some other species produce a green or orange hue. 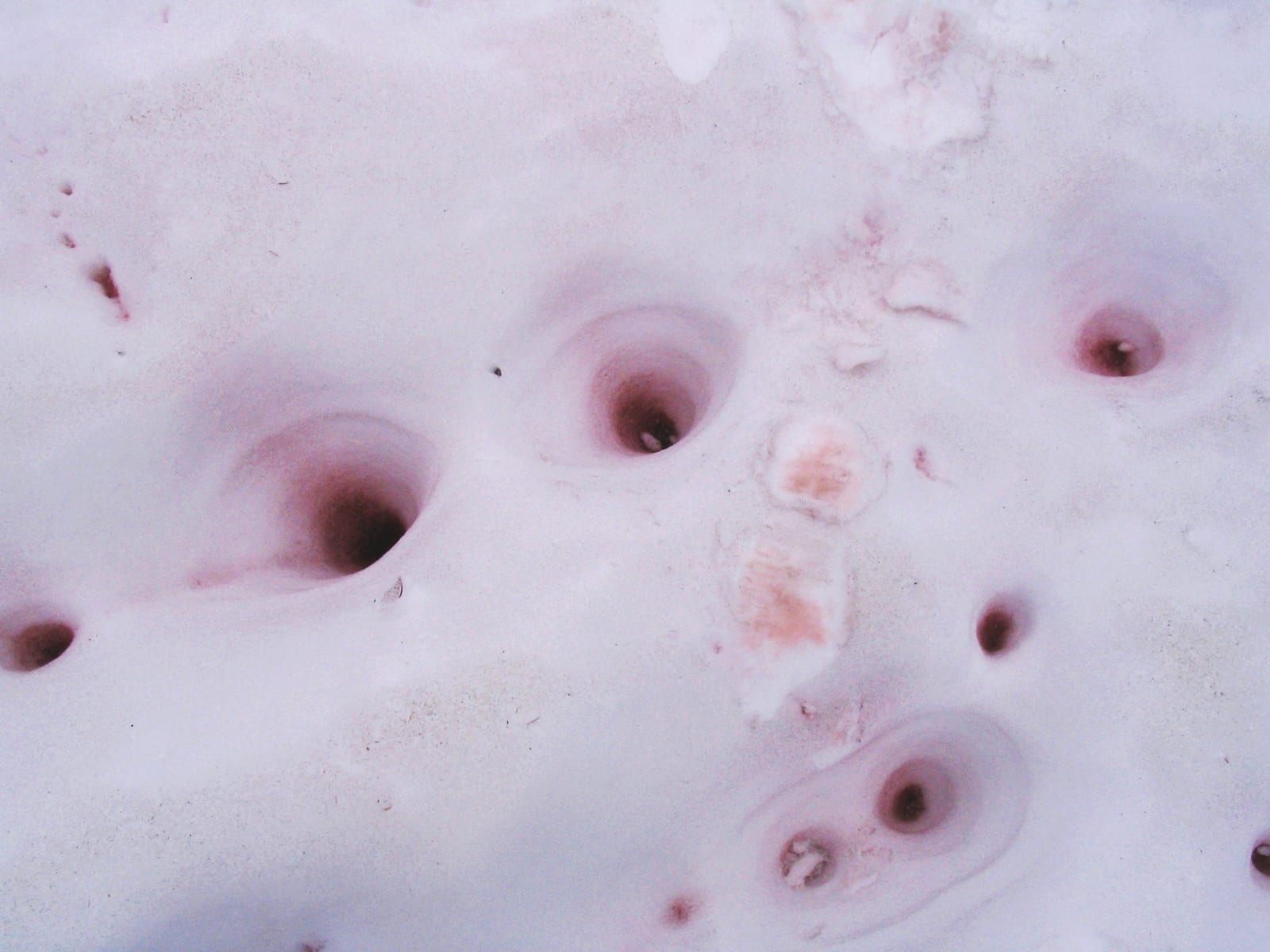 Unfortunately, scientists believe that watermelon snow is contributing to global climate change. Snow tinted red by the alga absorbs more sunlight than white snow, causing the snow to melt faster. In a possible feedback loop, alga produce meltwater, which in turn can promote growth of alga, and so on. In addition, the alga themselves produce heat, further contributing to melting.

Although watermelon snow may have a pleasant, watermelon-y scent, resist the urge to taste it! The alga can have a laxative effect. And you may want to steer generally clear, as it can stain hikers’ boots. 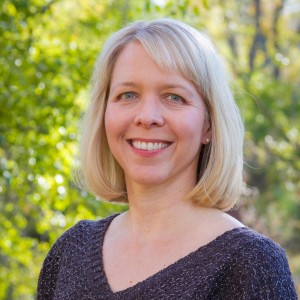 Ginette Chapman is an avid camper, hiker, and cross country skier. She grew up exploring the Sonoran Desert around her home in Tucson and now calls the Colorado mountains home. When not exploring the outdoors, she can be found hard at work at her day jobs as a lawyer and editor or pummeling balls on a racquetball court.
All posts »
PrevPreviousHow to choose a sleeping pad for winter camping
NextHow to take bananas campingNext