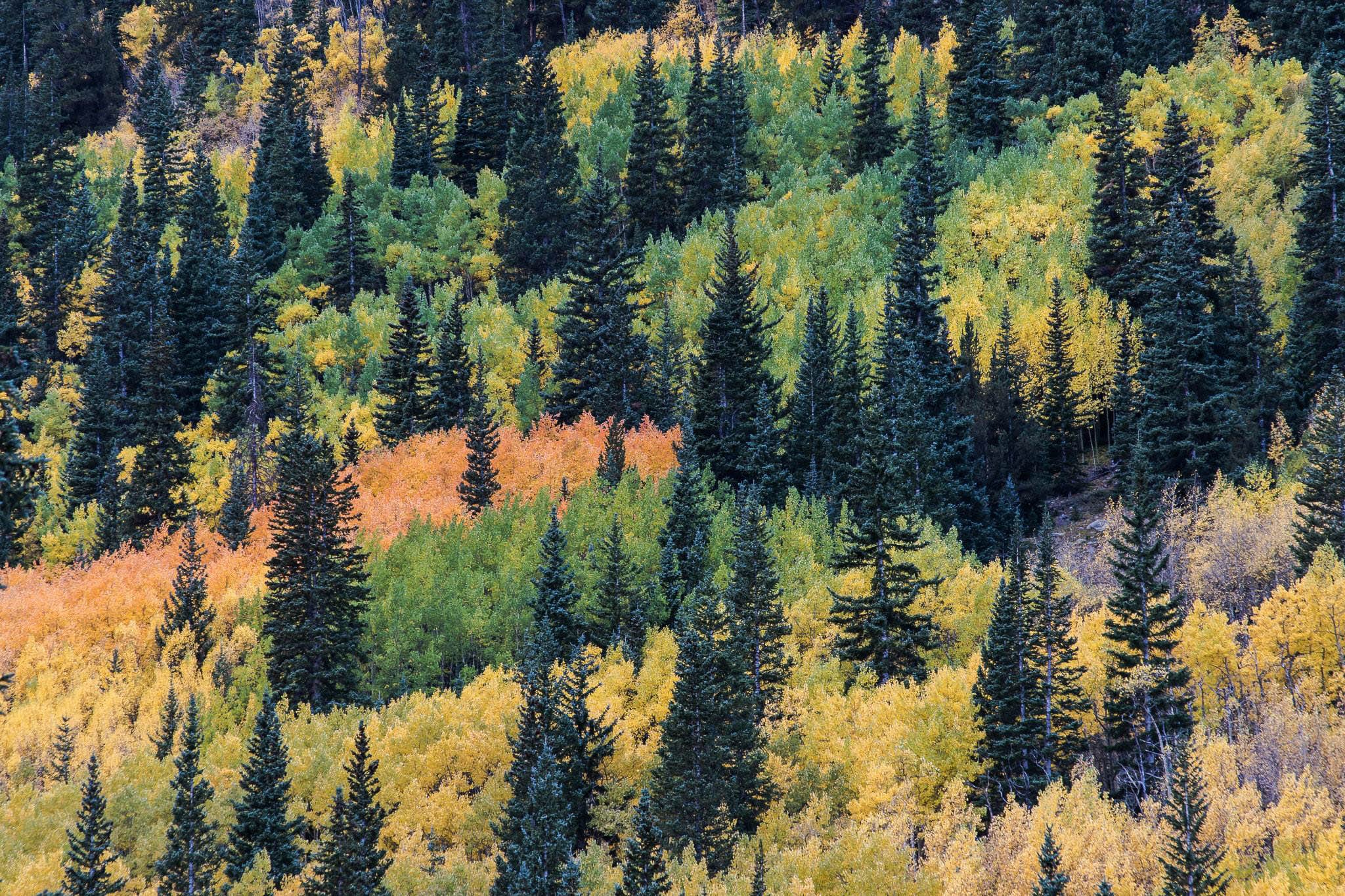 B Corporation – A highly selective certification for businesses that meet standards of social and environmental performance, public transparency, and legal accountability to balance profit and purpose.

Backcountry – Referring to outdoor areas that are relatively remote, isolated, or undeveloped, such as backpacking destinations. See also frontcountry.

Backpacking – A form of camping in which the camper hikes to a backcountry destination carrying camping supplies in a backpack.

Balaclava – A snug garment worn over the head and neck, often with holes cut out for the eyes, nose, and mouth.

Bear bag – A specially designed bag made of an extra-tough material for keeping food and toiletries safe from bears. See bear canister page.

Bear canister – A durable container with a locking mechanism, designed to keep food and toiletries safe from bears and other wildlife. See bear canister page.

Bluesign – A certification awarded to companies engaged in responsible and sustainable manufacturing of textile consumer products, with a focus on issues relating to chemicals and pollution.

Cryptobiotic soil – Found in arid and semi-arid ecosystems, a crusty and fragile soil made up of living organisms, which can take decades or longer to recover after human disturbance.

Daypack – A backpack designed for a single day’s use, such as a hike, as opposed to backpacking.

Denier – A measurement for mass of some types of fabric used in camping equipment; higher denier means heavier and heavier-duty, and vice versa.

Dispersed camping – Camping at a site that is not in a developed campground. Also may be called free camping, wild camping, or primitive camping.

Down – Soft, fluffy feathers forming the undercoat of waterfowl, used as insulation in jackets and sleeping bags. Measured in fill power. See also Responsible Down Standard.

Dutch oven – A heavy cooking pot with thick walls and a tight-fitting lid, often made of cast iron.

Fill power – A measurement of the fluffiness of down; higher fill power means better insulating capacity.

Frontcountry – Referring to outdoor areas that can be accessed relatively easily by vehicles, such as short hiking trails and developed campgrounds. See also backcountry.

Glamping – A portmanteau word combining the terms camping and glamorous, referring to a relatively comfortable and even luxurious style of camping.

Hypothermia – A medical condition caused by exposure to cold temperatures, in which one’s body loses heat faster than the body can produce heat.

Kindling – Material that can be used to start a fire, such as dried twigs.

Leave No Trace – A set of principles created by the Leave No Trace Center for Outdoor Ethics that help ensure humans minimize their impact on the natural environment.

Lumens – A measure of light visible to the human eye, helpful in determining the brightness of lighting products.

Mummy bag – A close-fitting, compact style of sleeping bag that has a hood and that is narrow at the feet; these bags tend to weigh less than rectangular sleeping bags.

Pit toilet – A kind of toilet found at some campgrounds that collects human waste in a hole in the ground.

Rain fly – A tent covering that helps keep the inside of a tent dry.

Responsible Down Standard – A certification program for manufacturers that pledge not to remove feathers from live birds or to engage in force-feeding.

Wag bag – A kit for collecting human waste that contains a bag, waste treatment powder, toilet paper, and a hand sanitizer; useful for locations where campers are required to pack out their waste.

Watermelon snow – Pink- or red-tinted patches on snowfields during the summer, made up of an alga called Chlamydomonas nivalis. See post on watermelon snow.

Vault toilet – A kind of toilet found at some campgrounds that collects human waste in an underground tank.

Yurt – A large, round, portable form of tent, which in some places are rented for campers’ use.