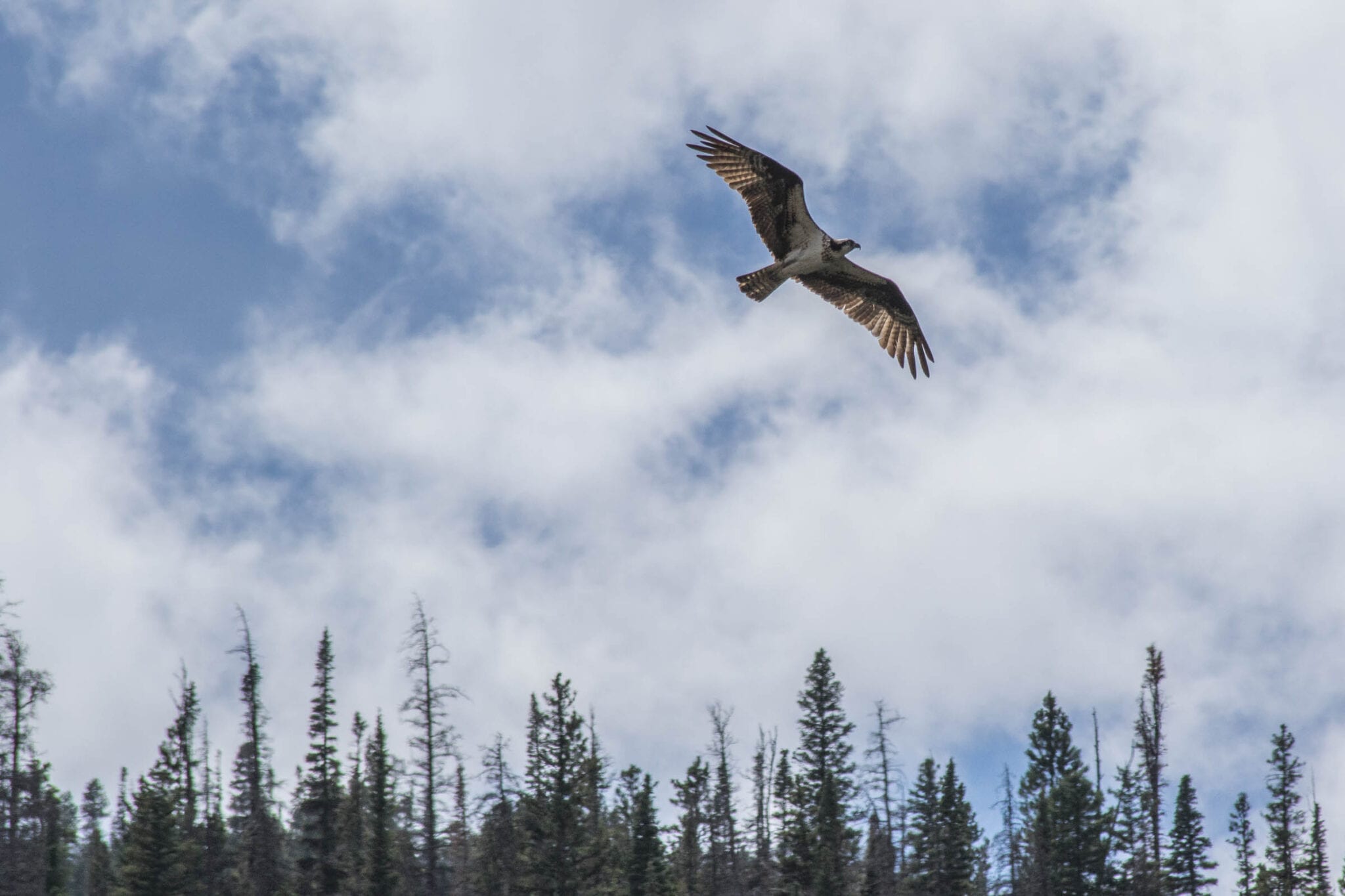 Many campers hope to spot wildlife. In general, large mammals are most active at dawn and dusk. You’ll have the best chance of seeing animals if you are quiet and stay still. If you’re hoping to see specific types of wildlife, research where those animals are most prevalent and at which time of year. For example, if you’re hoping to see elk in the Colorado Rockies, it will help to know that they migrate to high elevations in the summer and gather in mountain valleys in the autumn.

Glimpses of charismatic megafauna may be somewhat rare and fleeting, so also be on the lookout for less striking wildlife, from birds to amphibians to insects. Don’t overlook your sense of sound! It’s often much easier to hear than to see wildlife—including frogs, coyotes, and of course birds—and many of those calls are magical. Also, keep your eyes peeled for animal tracks, which are often spotted in muddy areas. Check out the following guide to identifying animal tracks.

Also remember to be responsible in your interactions with wildlife. Don’t feed, tease, harass, or otherwise interfere with their well-being! 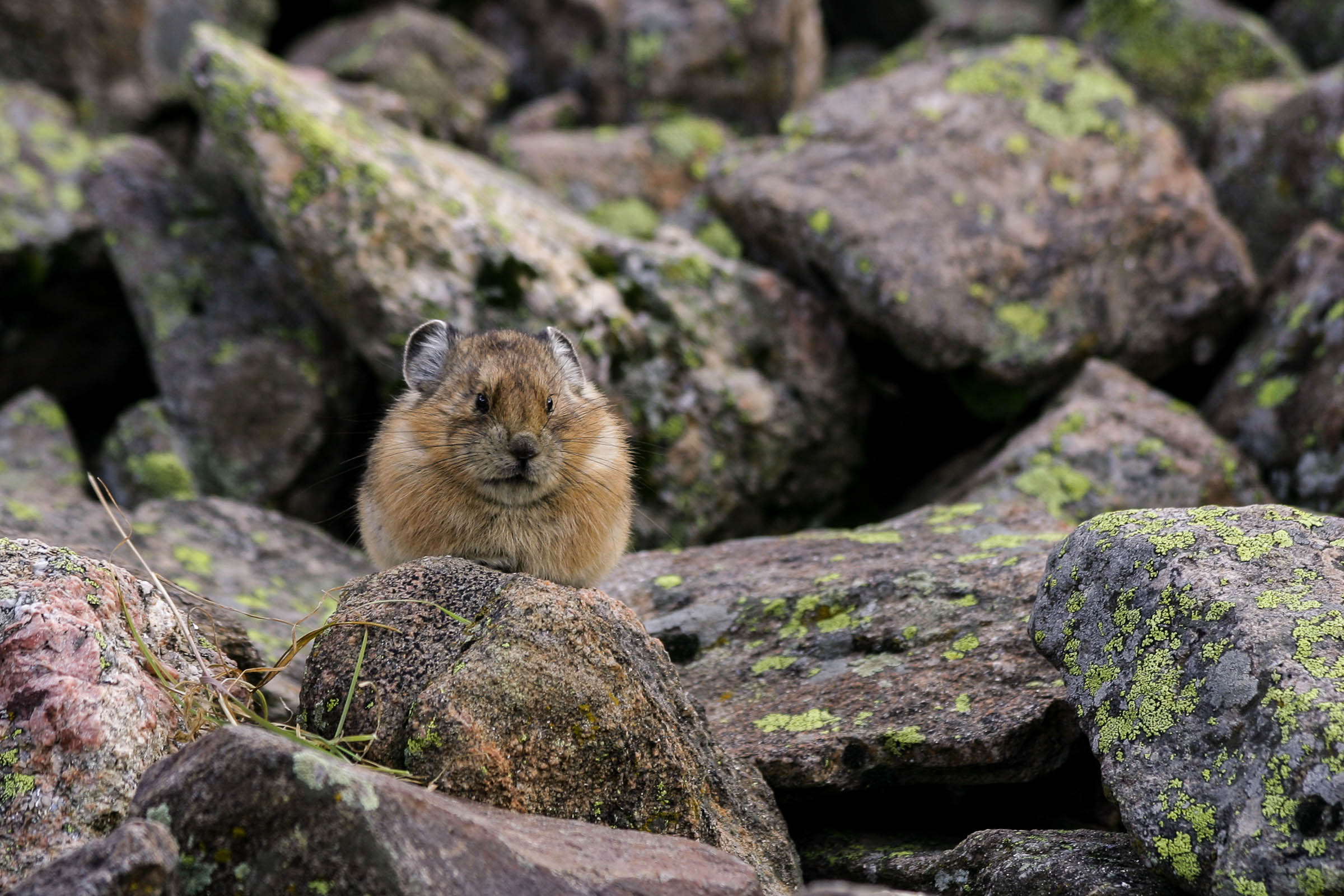