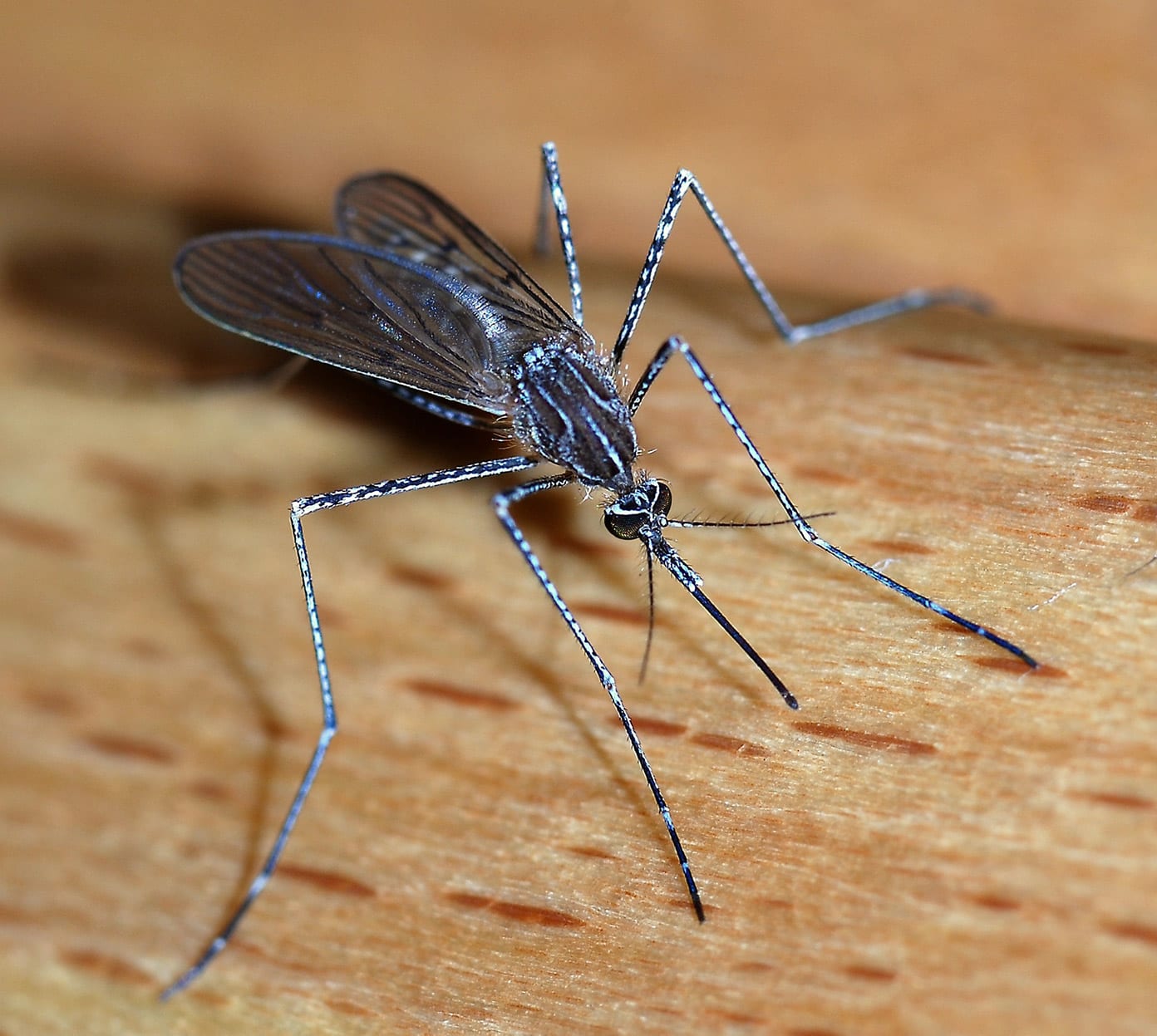 Mosquitos are the bane of many a camper’s existence. Sometimes you’ll find yourself in an area where the air is so thick with mosquitos that there’s really nothing to be done at dawn and dusk but hide in your tent. Yet more often than not, the strategies detailed below can make a big difference in keeping mosquitos and other pesky insects at bay.

When choosing a campsite, avoid areas with stagnant water, like ponds and marshy areas. Sunny, rather than shady, areas are likely to be drier and thus less mosquito-y. Another tip for camping insect control: you’re less likely to be plagued by mosquitoes and other flying insects in windy locations.

Once at your campsite, keep it clean. Unsecured garbage, scattered food remnants, and unwashed dishes attract insects. Campfires, on the other hand, discourage mosquitos from sharing your campsite. Remember to keep your tent fully zipped up except when strictly necessary for stowing gear or entry/exit. Spraying your tent with repellent can help prevent mosquitoes from lurking near the tent door. Tents with screen rooms are also a good option in buggy places.

When it comes to dressing for mosquitos, the more of your skin you can keep covered, the better—ideally with loose-fitting or somewhat thick clothing, if it’s cool enough to be comfortable. Mosquitos are more attracted to dark clothing than light clothing. You can buy clothing with built-in mosquito repellent, such as L.L. Bean’s offerings, or you can simply spray repellent on your clothes. In mosquito-infested areas, head nets can be a lifesaver.

Personal care makes a difference, too. Use unscented lotions, sunscreens, deodorant, and the like. Sweat attracts mosquitos, so consider cleansing oneself after exercise. Some sources recommend that you minimize your intake of beer, which has been found to make people more attractive to mosquitos.

Insect repellents are often essential. The most effective repellent, without question, is DEET. You don’t need more than 30% concentration DEET, according to Consumer Reports. You can spray it on clothing and gear and onto your skin, though you’ll want to remember that DEET can damage synthetic and treated fabrics.

When spraying DEET, don’t overdo it, avoid spraying near your eyes or mouth, don’t spray onto wounds, and be careful not to inhale. To apply to your or your kid’s face, spray DEET onto your hands and then rub in. Do not use DEET for babies younger than two months. Pregnant women may wish to avoid using DEET since the repellent hasn’t been tested on that demographic. When the guidelines above are followed, experts generally agree that DEET is safe.

When it comes to alternatives to DEET, Picaridin and oil of lemon eucalyptus are reasonably good choices. Other strategies include using citronella candles, mosquito coils, and mosquito repellent lanterns, such as this one. Some people swear by natural alternatives such as aloe vera cream, Avon SkinSoSoft, bracelets with citronella oils or other repellents, essential oils of various types, or spraying clothes and gear with vinegar. Garlic has not been shown to deter mosquitos but it’s reputed to repel vampires.