Camping trip: activities for the car 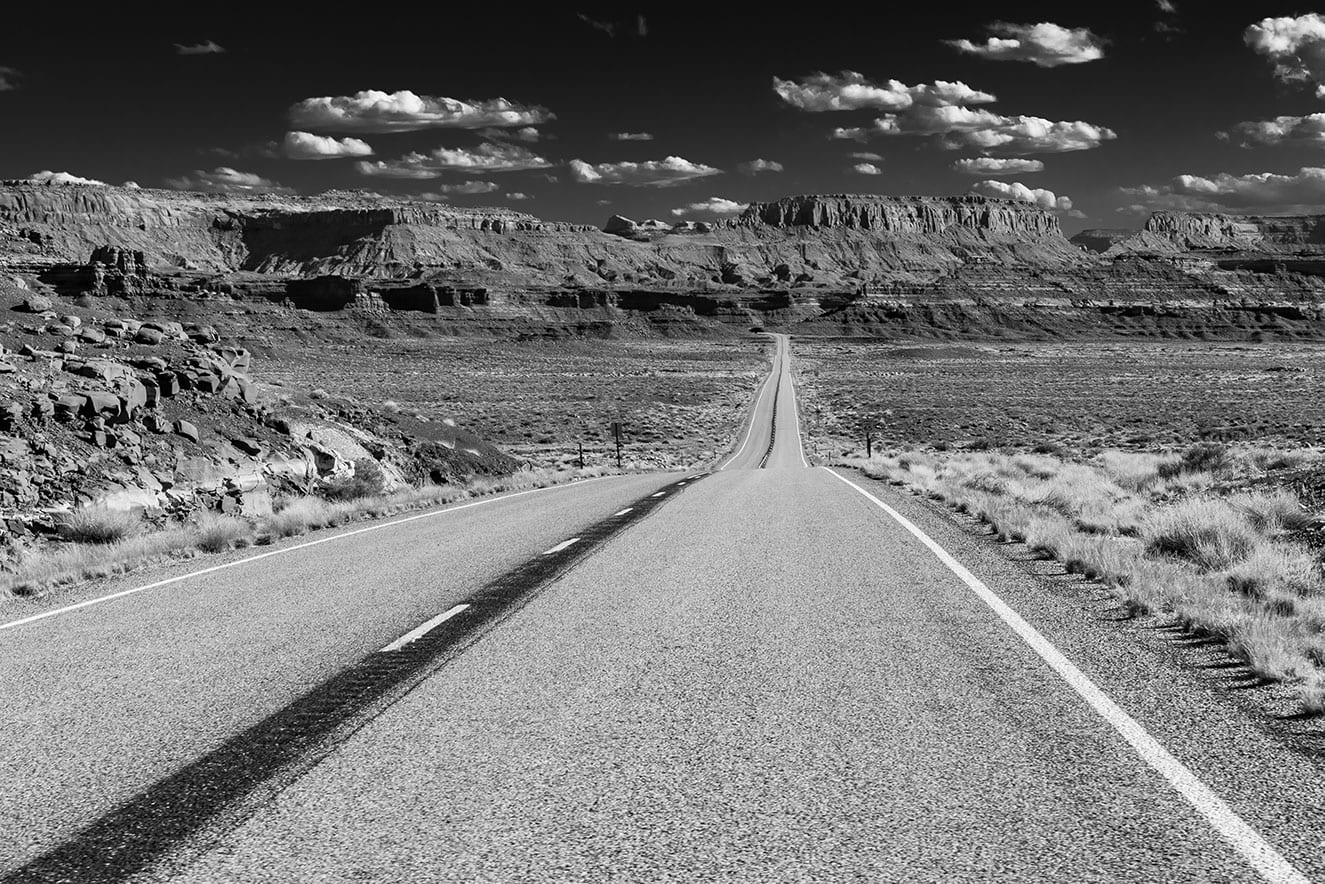 Most of us aren’t lucky enough to live within easy striking distance of a campsite, which means we need to pack into the car for a lengthy ride to reach our camping destination. We’ve compiled below some tips to make your drive to your campsite as much fun as possible. (Do bear in mind that some of these activities may not be good for riders prone to carsickness.)

Games for kids in the car